Total Basement Finishing of Connecticut Before & After Photos

Waterproofing and Finishing in Newington, CT 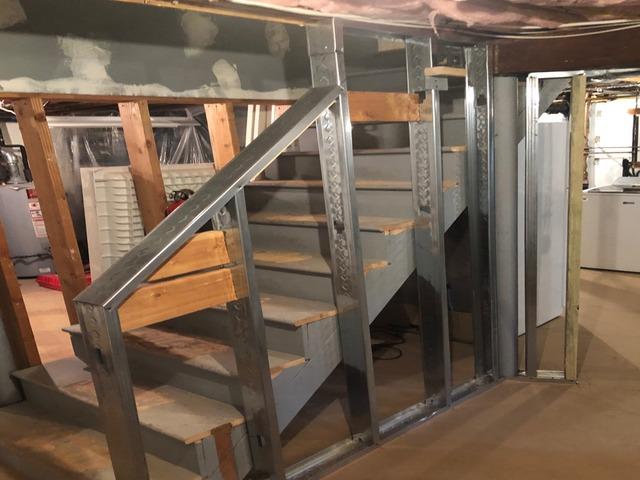 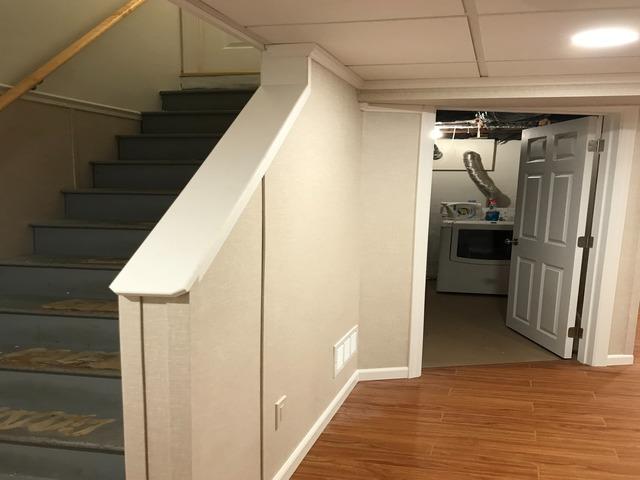 Cluttered with storage items and unused furniature, this Newington, CT basement was not being utilized in the way it should be. This basement was fully finished with Everlast R-15 Perimeter Wall, a full bath, SaniDry Sedona, and more to make this basement both beautiful and dry.

Waterproofing and Finishing in Newington, CT 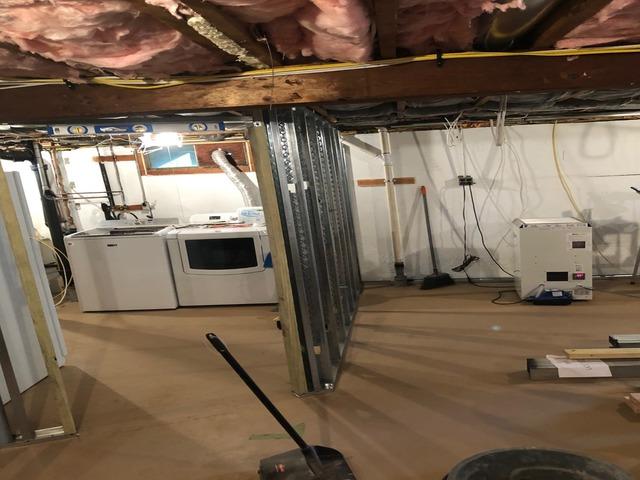 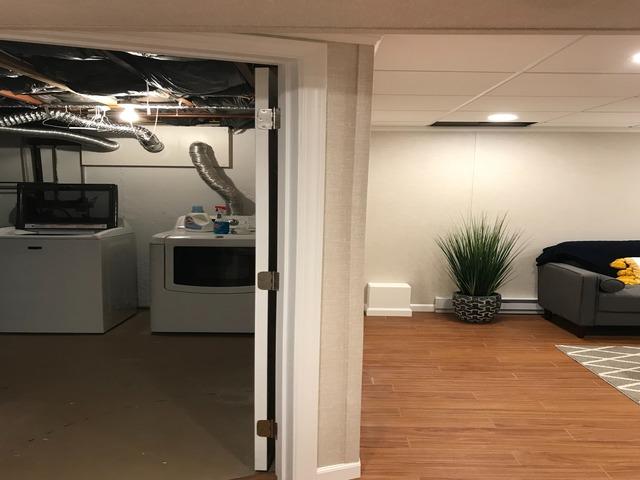 Cluttered with storage items and unused furniature, this Newington, CT basement was not being utilized in the way it should be. This basement was fully finished with Everlast R-15 Perimeter Wall, a full bath, SaniDry Sedona, and more to make this basement both beautiful and dry. 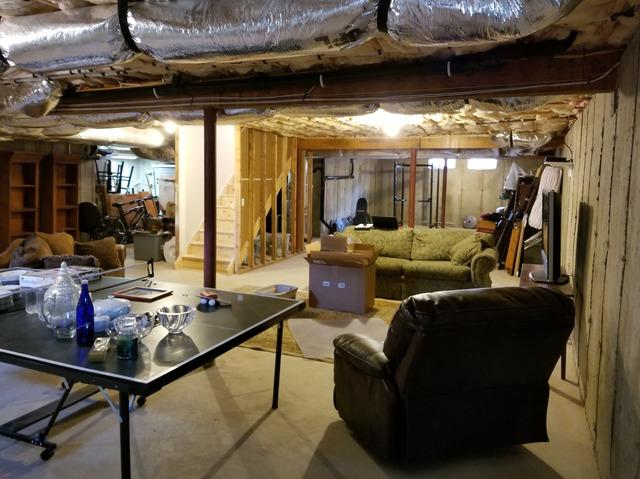 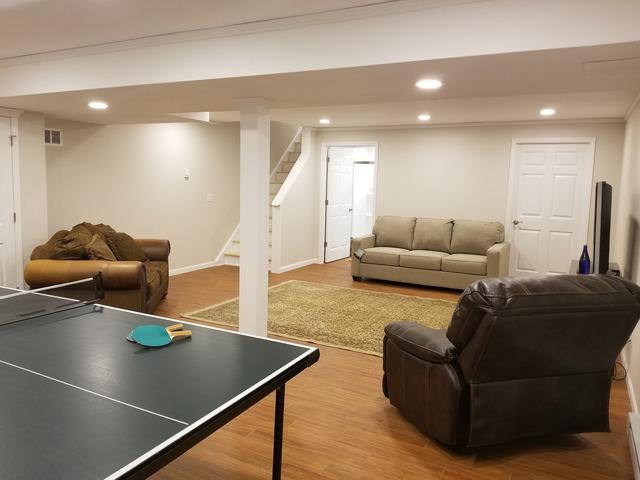 In one basement in Glastonbury, Connecticut, there was plenty of space for storage but the overall use of the basement was not very fulfilling to the homeowners. Their basement was unfinished and had no real use other than placing unwanted items throughout. Exposed ceilings, walls, and concrete floors were not very appealing and the homeowners eventually decided that it would be time to have the whole thing finished.

They gave a call to Connecticut Basement Systems in search for the Total Basement Finishing Division. After a conversation with our sales representative, Keith Rongey, it was decided that a foreman would come to the home to give a free estimate on what the homeowners wanted.

After an estimate and agreement between foreman and homeowners on how the basement should look, our TBF crew got to work and completely transformed the once dull and dark basement into a lovely living place. It is safe to say that the homeowners were more than thrilled with the look of their brand new basement. 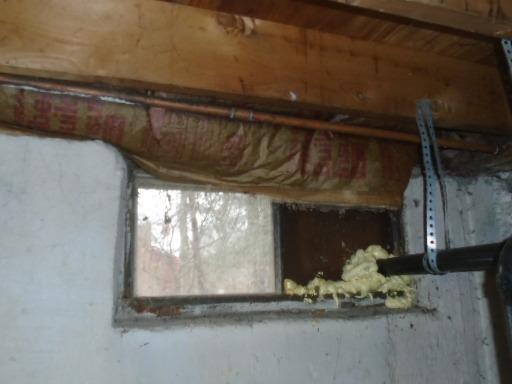 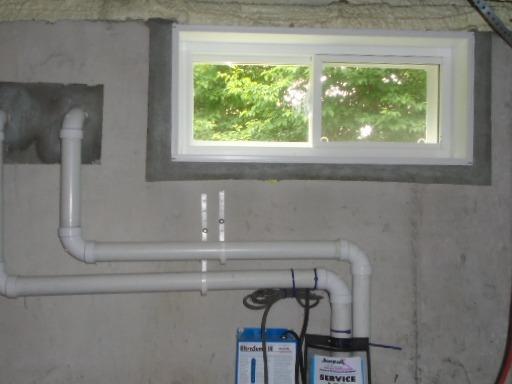 In this Amston, CT home, the basement was in definite need of upgrades to certain aspects of the basement. Some of areas of concern were the insulation, sump pump, and basement windows. Once the homeowner realized that these were in serious need of renovation, she reached out to Connecticut Basement Systems.

Once a CBS employee was able to determine the best steps for how to go about changing this home's basement for the better, a crew got together in order to replace a basement window, insulation along the walls and windows, and replace the current sump pump with one of our TripleSafe sump pumps. After these installations were made, the basement quickly become a much more effective and appealing area of the house. 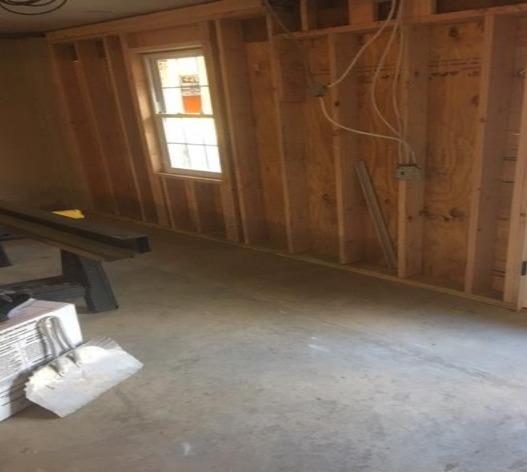 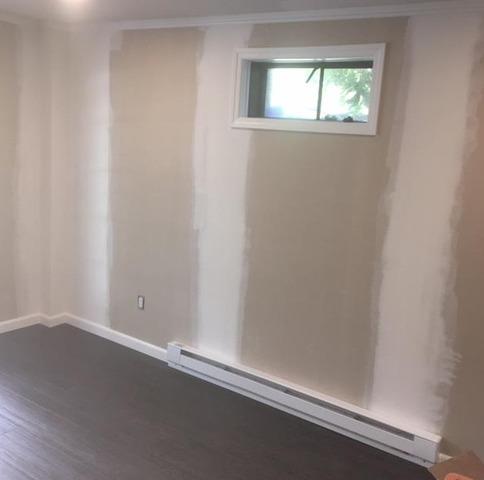 When this Southbury, CT homeowner decided she wanted to refinish her basement, she knew she wanted to find a company that was going to offer excellent service, low-costs, and great results. Thankfully for he Total Basement Finishing was up to the task and she decided to give us a call.

When our sales representative, Matt Kraus, spoke with the homeowner, they worked together to see what the homeowner wanted the basement to look like and how the TBF crew could make that happen. After the customer agreed, our TBF team got straight to work. Our workers installed Total Basement Finishing’s Everlast wall panels, ceiling linen, and Elite flooring planks.

Following the conclusion of our team's work on this basement, the homeowner was ecstatic to see for himself just how much of the basement has changed - and for the better!