In this home in Darien, CT, the basement was in desperate need of some improvement. The basement was not finished and the equipment that the homeowners had to deal with were not sufficient anymore. They started experiencing water issues which turned their already dank basement into a musty, potentially unsafe basement. It was clear to them that waterproofing needed to be done if they wanted to keep their basement safe from any further water damage. They then gave Connecticut Basement Systems a call in order to find out what to do to waterproof their basement. After we provided them with a free inspection and estimation, they decided to let our crew get to work. We provided repais and replacement all around the basement but in order to fully waterproof the basement, we provided solutions such as a TripleSafe Sump Pump, Waterguard, Iceguard, a new discharge line, and lastly a LawnScape discharge grate. After our crew was finished waterproofing, we let them know about Total Basement Finshing to see if after waterproofing their basement, they would want to finish it. After some time, the homeowners decided they were also going to finish their basement and reached out to us yet again to have their basement finished. This was a larger project than the waterproofing but our team was more than ready to handle the task. Included in the solutions used to finish this Darien, CT basement was the following; ThermalDry flooring tiles, Everlast wall panels, an Everlast sliding window, and a new door with a new frame. Once these were completely installed, it was clear the basement had undergone a very necessary renovation. The homeowners were now even more thrilled having an appealing, finished basement that was also now waterproof. These 2 jobs done by our crew had provided priceless satisfaction from these homeowners and they were extremely grateful for our dedicated work. 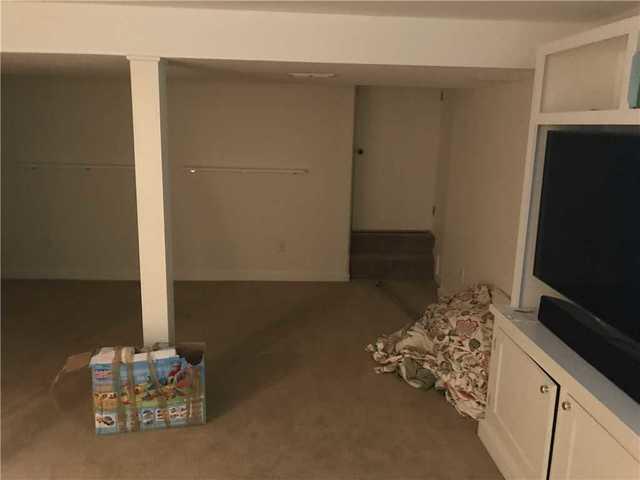 This is what the main part of the basement looked like in the middle of our production. Our Everlast walls had been put up but flooring had not yet been implemented, and neither was the lighting system we implemented. 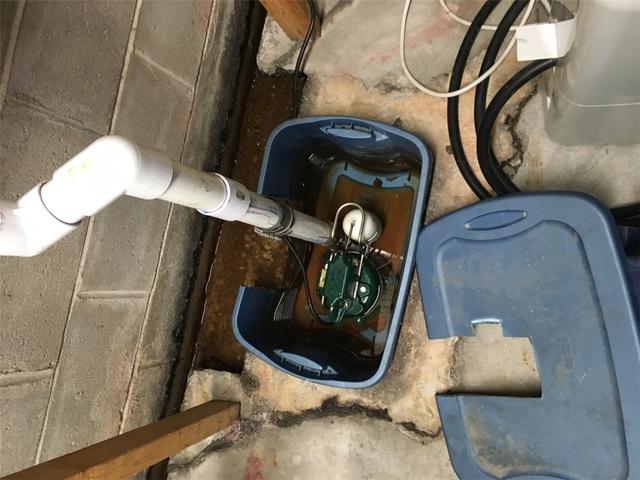 This was the sump pump that the basement had before we replaced it with a TripleSafe Sump Pump. It was clearly in need of a replacement as there is evidence of poor function throughout the photo. 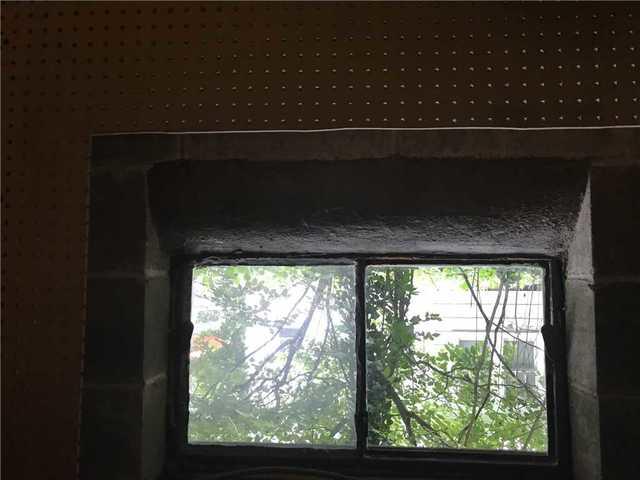 What the basement window looked like from the inside of the basement before our crew switched it out for a new Everlast sliding window. 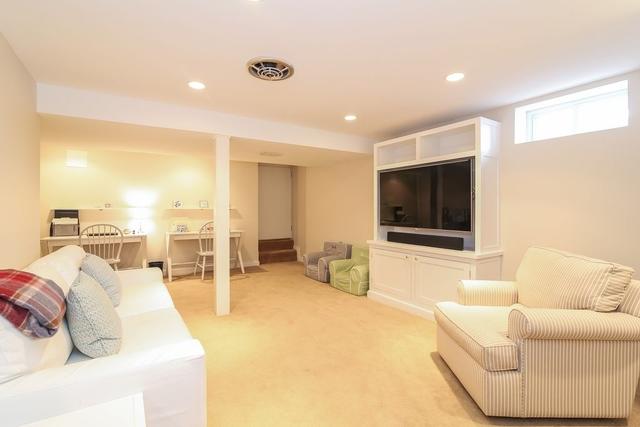 After we had fully installed the waterproofing solutions as well as installing the basement finishing solutions, this basement had seen quite the transition.

Back to Previous Page