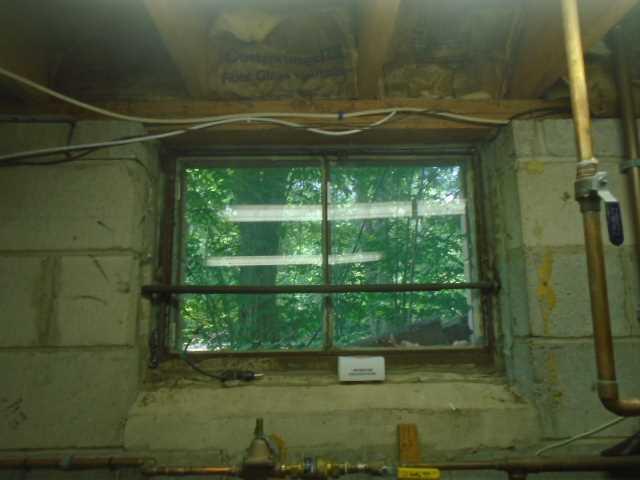 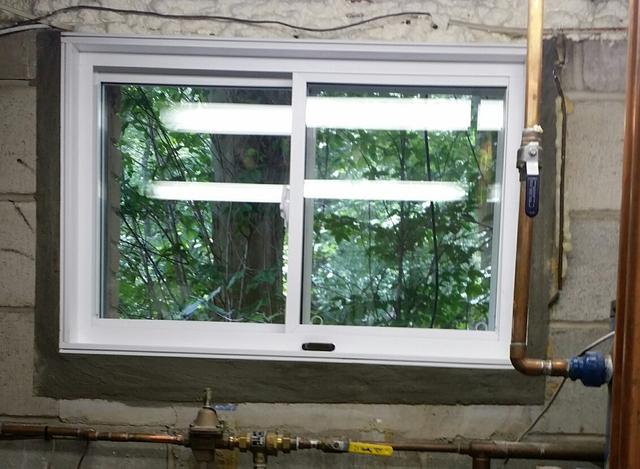 This Stamford basement had windows that were insufficient because they were rusty, let in drafts and were fill of debris. Not only were the windows making the basement unappealing, but they were decreasing the overall comfort of the home. Wanting an upgrade, the homeowner decided to give Connecticut Basement Systems a call.

Krzystof and his production team installed EverLast windows. EverLast windows were the perfect solution for this Stamford basement because they are built with reinforced vinyl frames which means they will not rot or rust. They are also maintenance-free so the homeowner will never have to worry about scraping, sanding, painting, or renewing glazing the new windows. Loss of heat will also not be a problem since EverLast windows feature double-pane, insulated glass!

The EverLast windows were the perfect solution for this Stamford homeowner. Just comparing the before and after pictures prove how such a simple upgrade can really improve a basement. The homeowner now enjoys the energy efficiency and brightness in his basement.

View All Before and After Photos